Players clash, kick and punch when goals are scored – Video 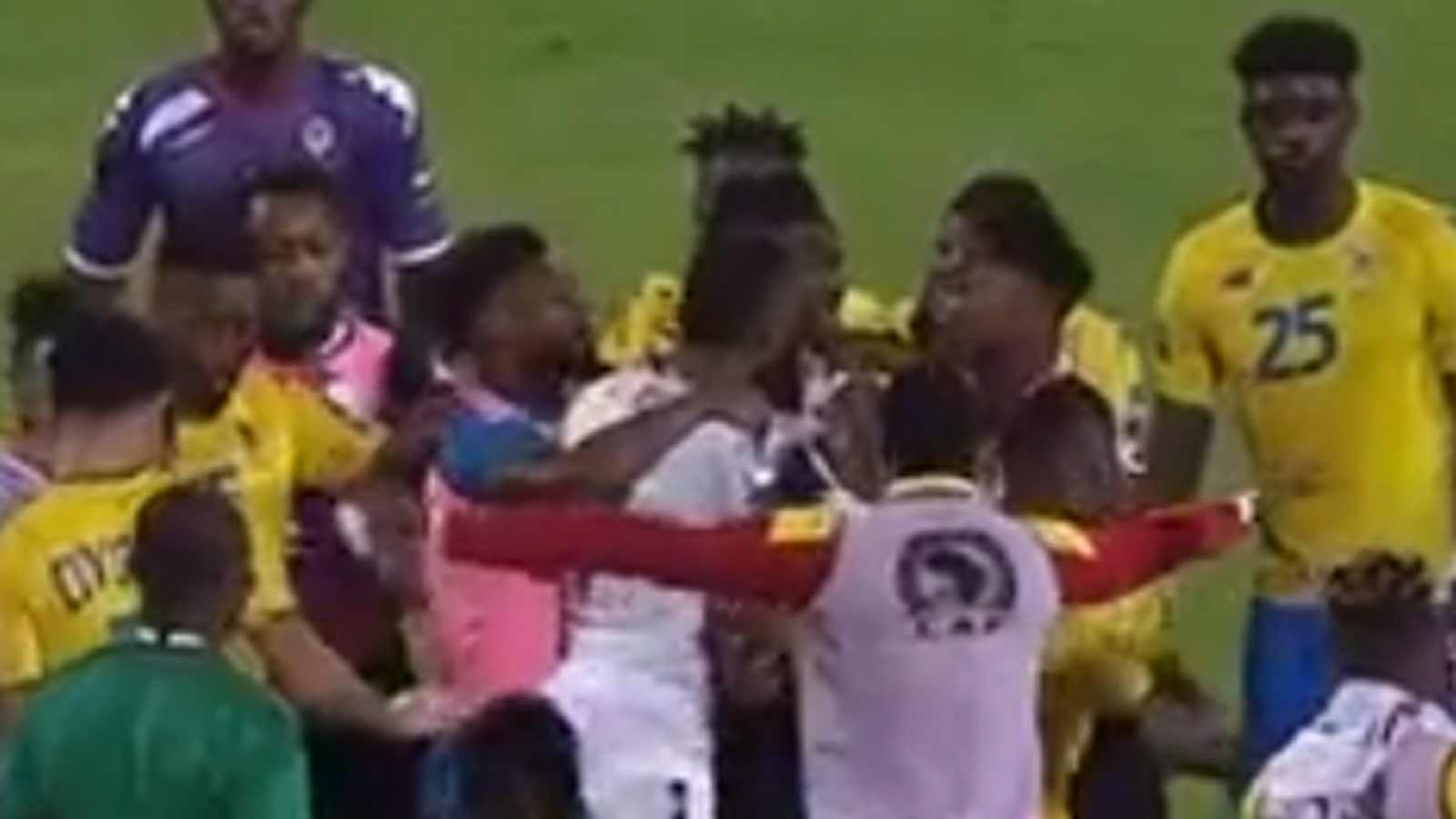 Yaounde (Cameroon). The two teams clashed after playing between Ghana and Gabon in the Africa Cup of Nations football tournament. At this time a player also gets punched. The related video clip has also gone viral on social media. Gabon scored at the last minute after falling behind to a 1-1 draw. After the final whistle of the match, Ghanaian substitute Benjamin Teteh punched Aaron Bupendza of Gabon.

The players and officials of the two teams clashed at the stadium at that time. After this draw, Ghana dropped to third place in their group (Group C). Teteh has been shown a red card for punching and has been banned. Captain Andre Ayou put Ghana ahead in the 18th minute but Jim Alevinah equalized in the 88th minute.

Although 1982 champions Ghana are in danger of being eliminated from the group stage, the same team from Gabon and Morocco have consolidated their position for the last 16. Morocco beat debutant Koromos 2-0 in the tournament. Guinea thrashed Senegal in a goalless draw in Group B. Sadio, who played for Liverpool, did not do well for his national team.

Benjamin Teteh was shown a red card for violent behavior after the Gabon vs. Ghana fulltime whistle! pic.twitter.com/4zZD8Y12d8

Against Gabon, the Ghanaians lost their cool in the 88th minute with an equalizer. The Ghanaian players thought it was against the spirit of the game because one of their players was injured and their player deliberately threw the ball off the field waiting for a doctor to come on the field.

Gabon’s players, however, continued the game and a kick from Alevina stunned Ghana goalkeeper JoJo Walcott. At the end of the match, Ghana captain Ayou said, “He has a very bad mentality. Too small. We are very disappointed with them.