More than two thousand Iranian women came to watch the match, the whole stadium was abuzz as soon as they entered, watch the video 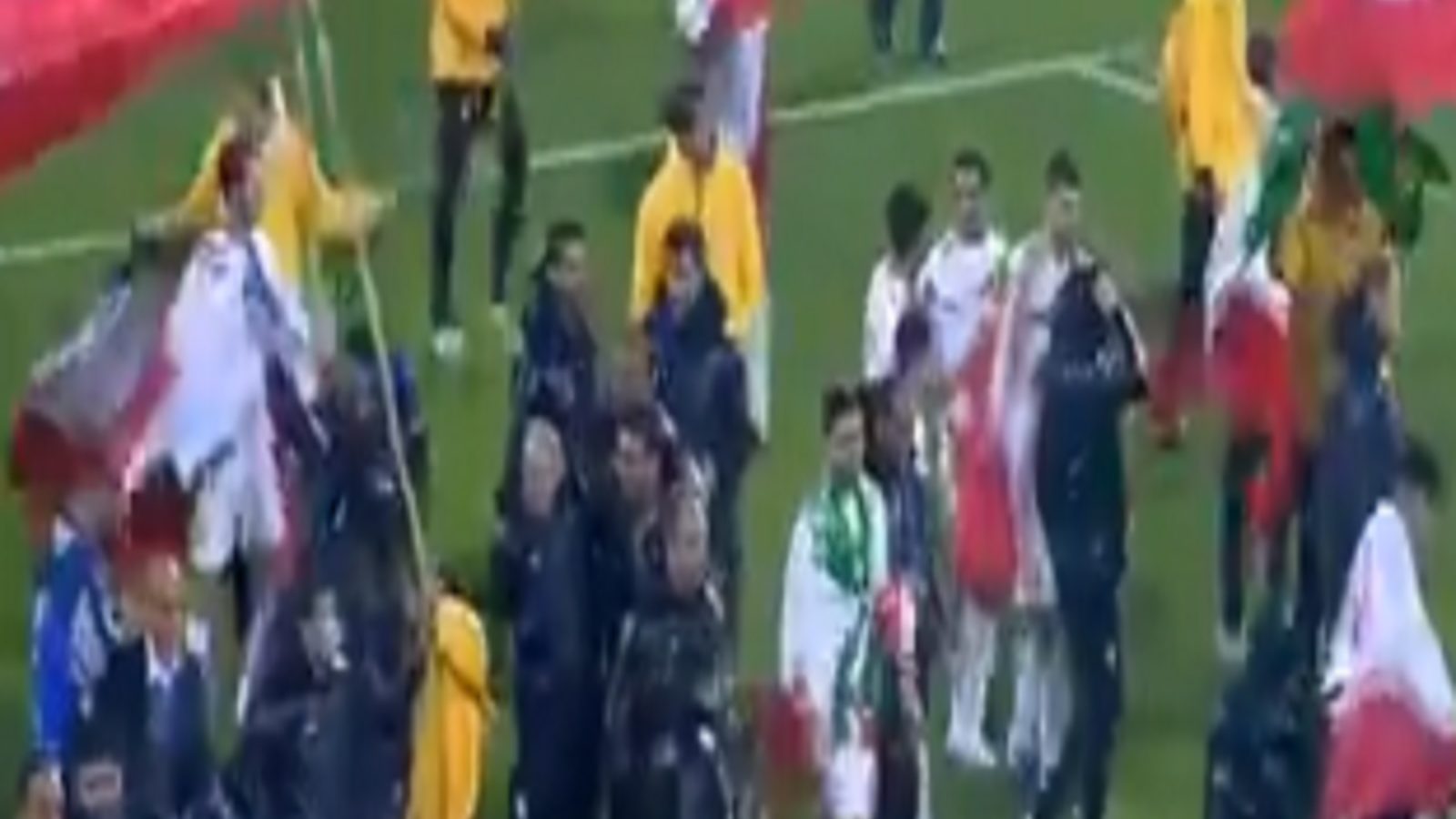 Tehran. The Group A match between Iran and Iraq in the Asia region (Iran vs. Iraq) is very popular. Not only is the match being discussed around the world as Iran beat Iraq to qualify for the World Cup for the third time, but nearly 2,000 Iranian women flocked to the stadium to watch the match. The whole stadium was filled with their excitement and excitement. It was a co-historic moment for Iran. The Iranian team also welcomed their female fans with a victory.

A goal by Mehdi Taremi helped Iran beat Iraq 1-0 in Group A of the Asia region to advance to the World Cup for the third time in a row (2022 Qatar World Cup). The only goal of the match was scored by FC Porto striker Taremi in the 47th minute. He scored a goal from midfielder Ali Raja Jahanbakhsh.

Iran qualified for the World Cup for the sixth time. Despite the growing incidence of corona infections, the government allowed 10,000 spectators to enter the 100,000-capacity stadium, including more than 2,000 women.