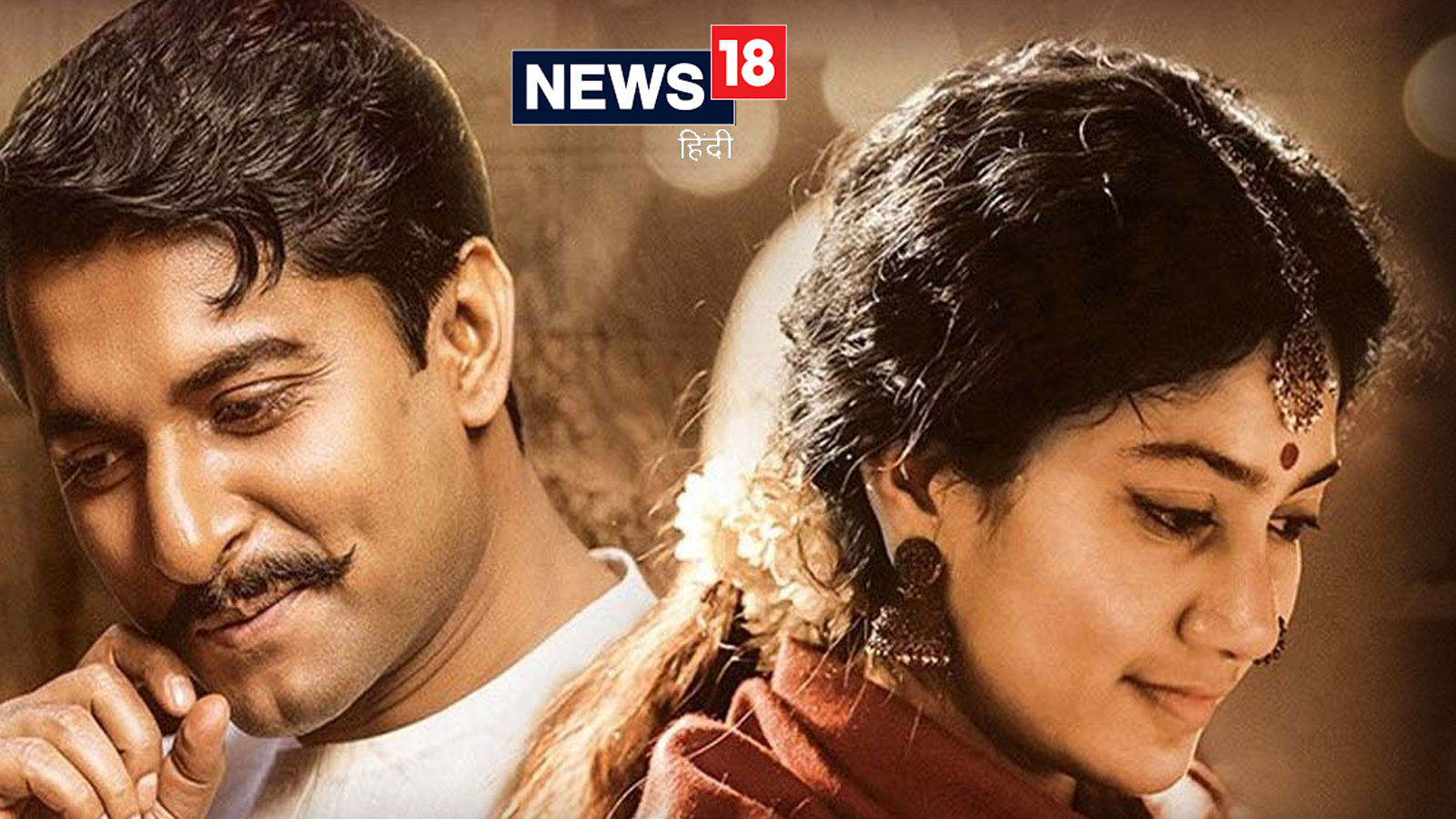 Many films have been made on reincarnation and their plots are almost the same. In Hindi film we remember the names Madhumati, Kudrat, Karj. In South India, the theme of reincarnation has been used very well and sometimes science is also involved. Magadhira, Ega, Anegan have also been successful at the box office. It is important to mention ‘Iga’ because in it, her boyfriend kills the villain to get the girl and the boyfriend is born again as a bee and takes revenge on the villain in the same way. This film was directed by SS Rajamouli (Bahubali). Actor ‘Nani’ played the role of boyfriend in this film and now the same actor has appeared in director Rahul Sankrityayan’s ‘Shyam Singh Roy’, where he has been reborn again. Although the story is simple, its screenplay makes the film even better and this film is a good and true example of it. It should be seen. The movie is available on Netflix with an English subtitle.

Vasu (Granny), a software engineer who dreams of becoming a film director, impresses a producer by making a short film and gets the job of making a feature film. Basu doesn’t understand the climax of this new script, which is why he gets drunk. Suddenly his fingers start moving on the keyboard and the script is complete which is very much like the creator. Basu made a film on his own script and a press conference is underway to announce a Hindi remake of the film when police arrest Basu. It is alleged that the script of Vasu is 90% similar to the book of an author named Shyam Singh Roy. After getting bail from the court, his brother-in-law’s girlfriend and the heroine of the short film Kirti (Kirti Sethi) hypnotized him and then the story unfolded. In this behind-the-scenes story or rather, the real story of Shyam Singh Roy in the film itself is a great example of the power of the writer’s brain. Shyam Singh’s story took place in 1969 when there was a wave of political and social change in the country and as always in Bengal, thinkers and writers were at the forefront of this change.

Although the story of the film is about rebirth, it has many beautiful social messages. Against untouchability, Shyam picks up a thirsty Dalit and throws him into a well and tells him not to walk on the earth where this Dalit walks, not to breathe in the air he breathes. Everyone has the right to land, air and water. Shyam is an atheist and therefore has no objection to worshiping God, he is against those priests who take advantage by fooling people. Even if girls are made into goddesses and married to stone idols, they do not refrain from physical abuse. While working in the printing press, Shyam Singh Roy also wrote in newspapers, through his books against the existing inconsistencies in the society and soon became popular among the people but with his earnings he worked for the revival of Devdasi and gained faith.

Actor Nani (real name Ghanta Naveen Babu) is not yet known to the viewers of Hindi films. He fell in love with Samantha in Rajamouli’s Makki (Iga) movie. A Hindi remake of his jersey is being made so that Shahid Kapoor is playing his role. Nani has a special place in Telugu films and she is not against acting with a negative shadow in terms of role or role length. He has also worked hard in this film. Shyam Singh and Vasu are both similar characters but their attitudes and moods are different. The ideals of both are different. It is rarely seen in reincarnation films. The role of both Sai Pallavi and Kirti is small but important. There are a few more scenes in Sai’s part, but the name of the film is Shyam Singh Roy, so the director has paid attention to the role of Nani. The twist of the story is good, yet unexpected, it doesn’t surprise in cheap ways. Hypnotism has also been used appropriately and its methods have been kept up to date. The opening part of the film has a little bit of comedy and a little bit of romance, which was needed before the arrival of Shyam Singh. The roles of Madonna Sebastian and Murali Sharma were small and important. The legal process was not mocked in the court case. Although it was strange that the story could go straight to jail in a theft or burglary case. After the case is settled, the court can investigate and then announce the sentence.

This is the third film of director Rahul Sankrityayan. The film manages to entertain as well as inform. Satyadeva has acted in several plays and has been working with Aditya Music, a leading audio company in South India for several years. Very few people know that Satyadeva auditioned for Ram Gopal Varma’s film ‘Shiva’ a year ago, but he lost that role due to an accident. This screenplay is the screenplay of his first film. After hearing the story, first director Rahul and later actor Noni decided to make this film. The film has 5 songs and the title track ‘Shyam Singh Roy’ resonates in my mind for a long time. Music by Mickey J. Meyer. Photographer: Kartik Calling Kartik, Wazir, and Badhai Ho. Photographer: Sanu Jose Varghese. It is important to mention them because they have been shown many times in Kolkata films, but from Sanu’s point of view, Kolkata in the seventies also has a different shadow. His understanding of cinema can be understood from his camera and shade. Editor Naveen Nuli, who has been editing big and hit Telugu films for at least the last 5-6 years. He contributed a lot to such a big collection of stories. The story of both Shyam and Basu has been beautifully edited and both have been given ample time for the appearance of the characters, yet the duration of the film has been fixed.

After watching this movie, the number of fans of Nani is going to increase.