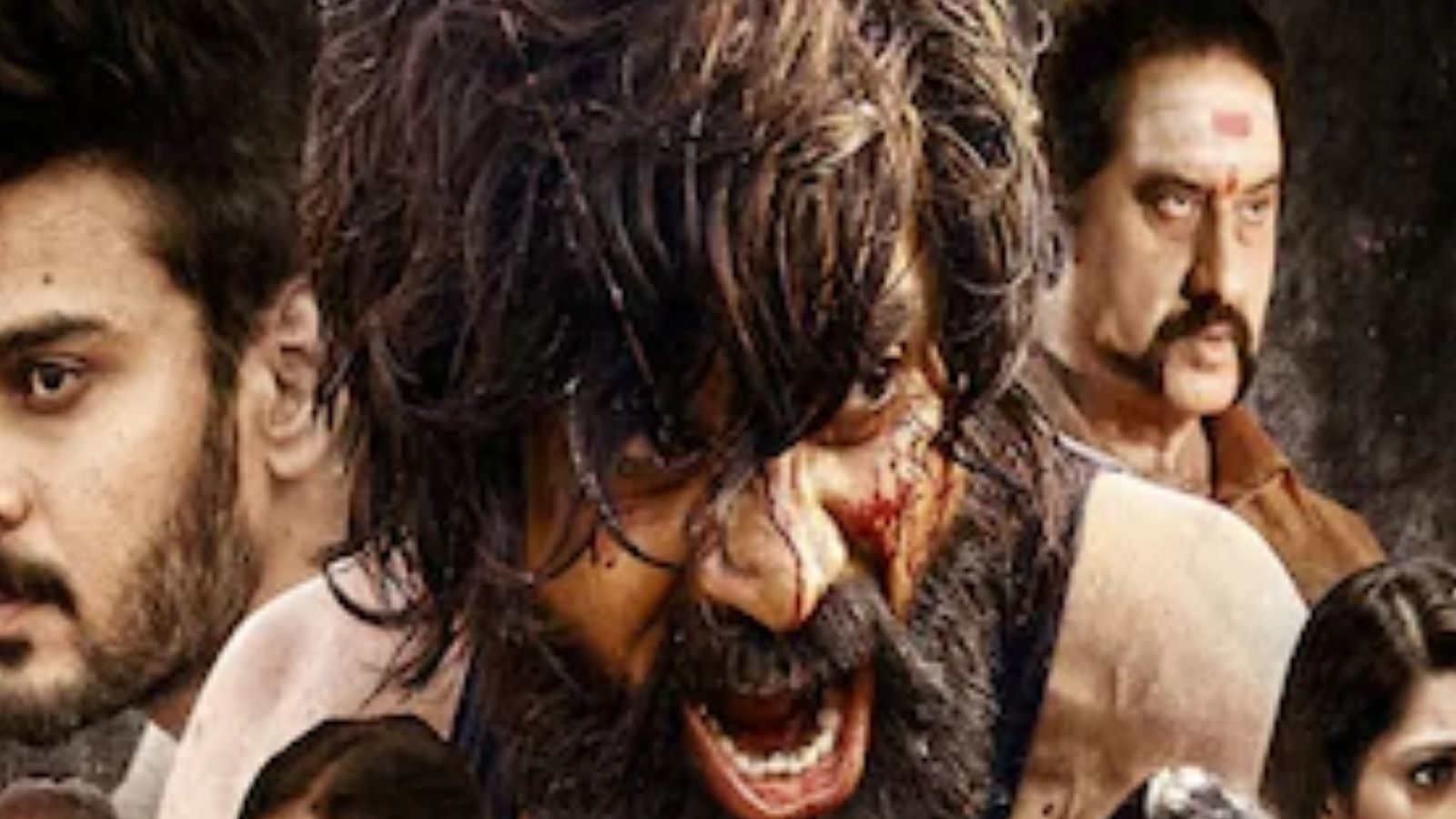 The Telugu film Ram Asura has been released on Amazon Prime Video on the day of Sankranti. The story of the film is a bit new but the scale of the film is very small so the film may not get proper success. Although it is a Telugu film but not a melodrama, there are some scenes where this film might have been in the news if it had a better production design. Writer-director Triparna Venkatesh wrote the story well but he should have written the story with a script doctor or a collaborating and experienced writer so that the weaknesses can be overcome and a good film can be made. The film was acclaimed as soon as it was released in theaters.

In the story of Ram Asura, Ram (Ram Kartik) is sorry for parting ways with his girlfriend Priya (Shri Agarwal). He has a dream that he will be able to make an artificial diamond in the lab. That dream stays somewhere because of the heartbreak. His friend takes him to a river expert who tells him to find someone named Suri. In search of Suri, he arrives at Suri’s village and meets Suri’s best friend who tells him Suri’s story. The story of Ram and Suri is similar. Suri’s friend Ram gives Suri’s diary, where Suri’s method of making artificial diamonds is written. Ram comes back and makes diamonds in his lab and then some thugs come to his house and demand diamonds from him. Rama washes them and follows them to the place where he encounters Suri. What happens next should be seen in the picture.

Ram Karthik has to learn acting. They can be seen walking around with similar faces in almost one frame. Their love and anger look the same. There is no look of surprise on his face. He is not seen doing anything special even in the beating scene. Producer Abhinav Sardar has played the role of Suri. His personality is good. The height is also good. His performance is also average but better than Ram’s. He is a producer himself, so he has tried his best to make himself a hero and his role has been kept unnecessarily big. The rest of the actors are mediocre. Sherry Agarwal and Chandni have made successful attempts to bring glamor. However, his performance is also bad.

There is not much twist in the story of Ram Asura. There is no mention of any research on the method of making diamonds. Artificial diamond is a very big and successful business, there is no mention of why anyone would be foolish to make it at home. There is no compelling reason to understand why Ram and Suri are obsessed with making artificial diamonds. Both the heroines break up easily and the protagonist falls in love with the opponent. It is not clear why anyone would ruin his life for such a shallow relationship. There are many inconsistencies and weaknesses that should have been corrected at the script level. Also, the production design is such that Ram’s home lab is also resourceless and nothing was seen in Suri’s lab about 30 years ago. The life of Ram and Suri is shown to be similar but in the end the revelation between Ram’s friend and Suri’s friend seems very weak. The villain’s scope was created and he was left out somewhere in the middle of the story. The Diamond Making Formula is the backbone of the story but the conflict in the story is due to the girl with whom Diamond has nothing to do. The story of the film seems to be weak because of such mistakes.

Prabhakar Reddy’s cinematography and Basava Pidiredi’s editing have nothing to praise. Editing is done when the story is properly written and advanced. The music is by Bhims Cesirolo which is somewhat innovative and also sounds good in the action sequence. Song range created. In fact, good storytelling doesn’t have to replace the song, it comes by itself. The song is inserted into the weak story. Although Ram didn’t have to insert the song into the asura, the story didn’t help much. As far as viewing the film is concerned, there is no compelling reason to view it, but those who are studying the film can see it and understand the damage caused by the scale of the story. The scale of Karan Johar’s scandalous film was huge and the story was weak, so the film was beaten. The scale of Ram Asura is small, so viewers will be disappointed.