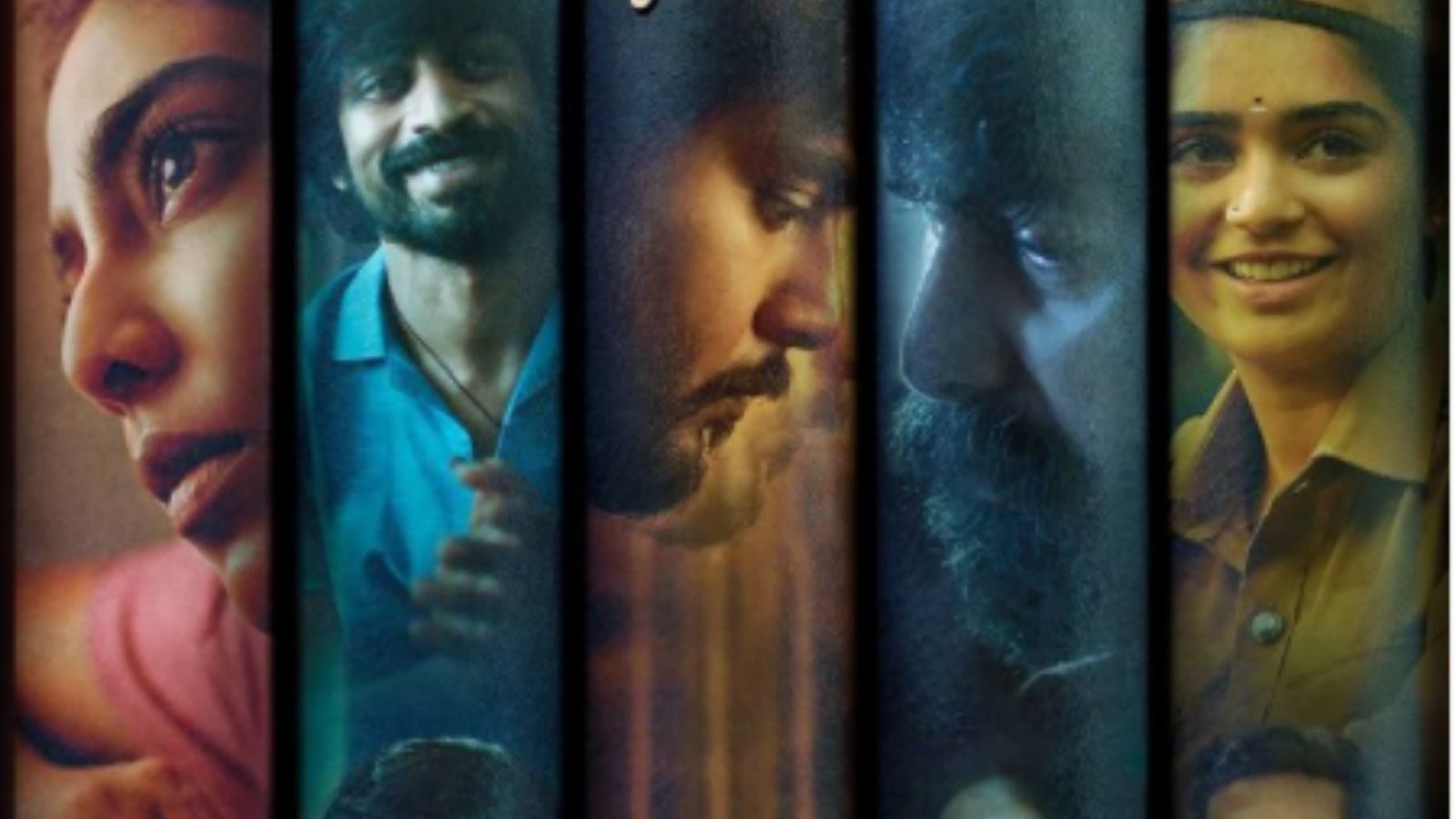 Review of the first Puru Kalai Vidyadha It is a delightful experience to watch the recently published Tamil language collection Putham Pudhu Kalai Vidyadha on Amazon Prime Video. It is generally believed that Tamil movies i.e. Rohit Sethi type movies, flying vehicles, dangerous stunts, amazing beatings of twenty five people by heroes and complete melodrama, but the reality is that Tamil movies always have something. Beautiful pictures created. Where story and acting have been given prominence. Puttam pudhu kalai vitiata is another step in this direction. Puttam Pudhu Kalai, the first part of this collection was published in 2020 where well known directors like Gautam Menon, Suhasini Mani Ratnam and Kartik Subbaraj directed each story. Puttam Pudhu Kalai is a relatively new director in Vitiata who has great management skills but is not very popular.

Mugakawasa Mutham
Writer, editor and director Balaji Mohan is the most successful director of this compilation. Like watching his grip on human sensitivity. There are some sweet moments in the duty of the police members who are engaged in stopping the movement of people on the streets in the lockdown. At one such checkpost, a police constable Murugan (Tejithan Arunasalam) and a female police constable Quili (Gauri Kisan) fell in love. A few days later, the female constable left a few lanes and was transferred to another checkpoint. At Murugan’s checkpoint, a boy rides a bike and requests that his girlfriend be married to his father, so he wants to go and see her once. Taking advantage of the opportunity, Murugan goes with the boy and joins the boy and girl with Quilli’s help.

The story is as simple as the characters but the acting is awesome. Both Gauri and Teji performed beautifully. Director Balaji has picked up all the real life characters. A music video has also been made by police members to spread awareness against Kovid, which has brought a bit of laughter to the romance. Shawn Roldon’s songs and music are also very funny.

Borrower
Director Halitha Shamim writes a story about a wonderful situation, which makes her remember the events of the past lockdown. After severing her relationship with her boyfriend, Nalanthangal (Lijo Mall Jose) is sitting with a sari on top of her pajamas for an online wedding. After that, everyone is expressing their grief in an online session where Dhiren (Arjun Das) is also present. Nala and Dhiren start talking to each other, gradually both are attracted to each other, they also have a face to face meeting in a grocery store. In the midst of all this, Dhiran’s friend’s dog stays with Dhiran and his friend dies because of Kovid. Nalla’s a broken relationship and Dhiren’s a confusing truth, bring the two together.

The story is of the present time. From set design to work from home and the reality of businesses shutting down due to lockdowns can also be seen. Lijo Mall and Arjun Das are both successful and talented actors. There is a truth in Arjun’s heavy voice and Lijo doesn’t seem to be acting. The music is by Gautham Basu Venkatan and the character can be heard in every scene. This picture has been made beautiful.

Mauname Parvai
To date, you will not find a better character artist than Malayalam actor Jeju George, but Jeju has acted so much in this film written and directed by Madhumita that only Sanjeev Kumar is remembered. Husband and wife Murali (Jeju) and his wife Yashoda (Nadia Maidu) are trapped at home in the lockdown. Yashoda is a renowned flutist, but over time, the growing tension and excitement in the husband-wife relationship has silenced the music. The two do not talk to each other. Jeju always felt her presence through coughing and at the sound of Nadia’s utensils. The tension is so deep that sometimes the audience feels like holding hands, holding hands and saying let’s be friends. When Nadia coughs, she realizes she’s got covid and she falls apart. Jeju does medicine, decoction and much more for her, when she doesn’t even know how to cook properly. Due to the delay in the report, the work of Jeju was delayed for a few days. The two start thinking about each other and Jeju finally realizes that he loves Nadia very much.

Surprisingly, both of them said the dialogues. No need. Where there is emptiness, there is the wonderful music of the Kartikeya idol. Both of them have touched the heights of acting as the parents of the young lady. Jeju, buying a full bottle from a liquor delivery man at home, slowly stops at a small bottle when he secretly hears Nadia’s pot. Amazing romance. This story, acting, will have to pay a full hundred in the directory.

Mask
The story is weak and the acting is not so effective. Films about homosexuality take care of very subtle things, otherwise they become caricatures. Arjun (Sanat) remains confused about the relationship between him and his partner Arun (Paul). He does not want the society to accept this relationship for fear of being expelled from the society. Arjun meets his school friend Velur (Dilip Subramaniam), who is now a gangster. In the ensuing conversation, it is learned that despite being a big gangster in the city, Velu could not save his wife from Kovid, nor could he talk to her at the last moment. Believing in his own strength, Velu is afraid of his son’s question. Eventually, Arjun tells his parents the truth and starts living with Arun. In the climax, Velu is shown with his sons Arjun and Arun and Velu coaches the children’s football team.

The story is hard to understand. At first, when Arjun is seen talking to Arun on the phone, a natural scene occurs, but after Velu arrives, the whole incident spreads. The conversation between Velu and Arjun takes up more than half of the whole picture. It is strange not to be able to say this strange idea of ​​comparing Lock Down with Lock Down. This is the first attempt by writer S Guhapriya and director Surya Krishna.

Nijal tharum idham
The last story was written by Richard Anthony and Prabina Shivram. There is a lot of depth in this story and he has put the entire responsibility on the shoulders of veteran Aishwarya Lakshmi for acting. Shobi (Aishwarya), who is busy with work, can’t talk to her father and misses her call every time. One day the phone rang and his father died at night. Shobi is shocked. Busy in his life Shabi somehow wants to sell the house and go back to his hometown and get busy, but a mountain of memories comes with him to his father’s house and he starts to feel sad that he didn’t. Pretend to be busy with work, talk to her father for a few weeks. Now there is no father, there is work, but because of this busyness, the father will not be able to return.

Aishwarya is the best character of her career and she also showed her talent in the last scene of this film. Because of loneliness, memories, cowardice we are forced to fight with our past. Every moment looks like a challenge. At first a new dish was made every day and now it seems you should run it but let it go out of the house. These mood crushing moments of the last two years cannot be counted now. Life is either over or its beauty is gone. Richard Anthony’s direction is good but the story is very good so there was a little too much expectation.

This collection is a must watch movie. Many misconceptions about Tamil cinema will be dispelled but new storytelling will be seen.