Bhaukaal 2 Review: The second season of ‘Bhaukaal’ has deviated from the target 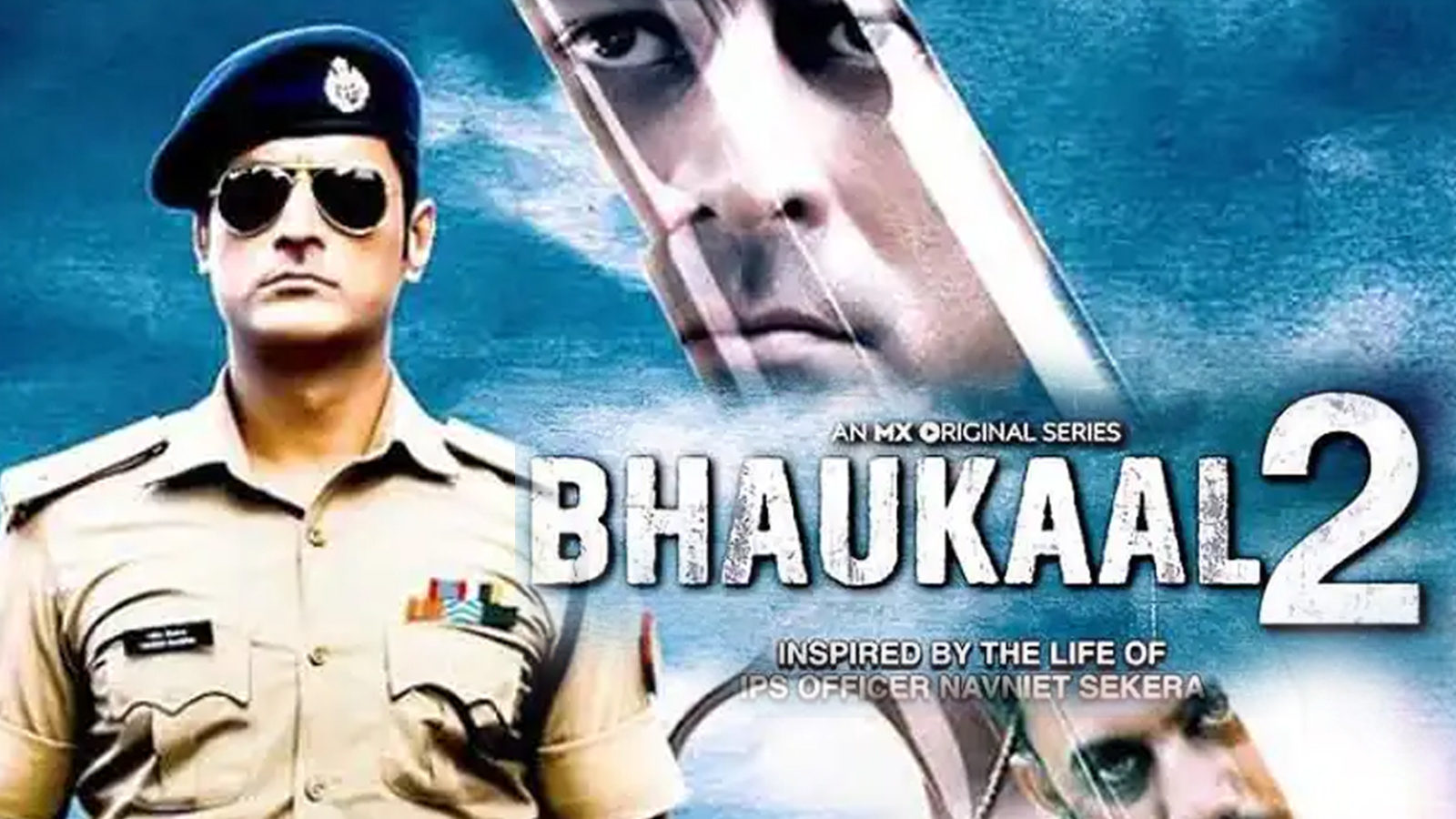 Navneet Sekera is a 1996 batch IPS officer of Uttar Pradesh cadre. Influenced by some parts of his life, the writing team has created an ambitious 10-episode web series for Ashish Mohime, Joy Sheila Bhansal and Jatin Wagle MX Player – Vocal. The first season was released in 2020 and now the second season has been released and it has 10 episodes. The more effective the first season, the more confusing the second season was. The characters in the story are not full, but the character artists are so many that many times their usefulness is not understood. Season 2, despite being weak, in some scenes, reveals the hegemony of domination between the inner city and the villages of Uttar Pradesh. Season 1 fans will have less fun in Season 2. So much time has passed between the first and second season releases that people may have to watch Season 1 again. One of the reasons for this is that many web series have come up on the OTT platform in the criminal world of Uttar Pradesh.

In the first season, SSP Naveen Shikhera (Mohit Raina) destroys the criminal empire of the most notorious gangster Shaukin (Abhimanyu Singh) of Muzaffarnagar and brings peace and tranquility to the lives of the people of the East. In Season 2, it is the turn of the ‘Dedha’ brothers, namely Chintu (Siddharth Kapoor) and Pintu (Pradeep Nagar) from the West to confront Naveen, eliminate him and create an empire of barbarism in front of the police administration. . For this, he is ready to make every conspiracy, does not fail to commit hooliganism and bloodshed, even joins the driver of the newcomer to his side so that the newcomer can be monitored and eliminated at the right time. Shawkin’s Bewa Naz (Bidita Beg), and Muzaffarpur’s real boss Aslam Rana (Major Bikramjit Kanwarpal) and Dedha Brothers. After about ten episodes, Naveen first kills Pintu after a shootout at a brick kiln and then runs to Chintu and shoots him in the middle of the street to end the season.

There is a lot of abuse in every episode. Many times it seems that people of the villainous species do not even do ‘Ram Ram’ without swearing. Season 2 is weak in all respects. Abhimanyu Singh’s strong performance in the first season and his terrifying face captivated the audience. This time Pradeep is expected from Nagar. Hate is created in Pradeep’s face but it does not scare him. Siddharth Kapoor’s status is not such that he should be considered a villain. His character is casual. Such a person does not sound right for a large crime empire. Mohit Raina has had to keep the same expression in both the seasons. However, he is known for his looks and height, not for acting. In the second season, Mohit gets bored because his role is the same in every episode. There are a few more characters including the late actor Major Bikramjit Kanwarpal. He has done a good job and the producers have dedicated this whole season to him. Bidita Beg gets less work and her role is similar. There is hypnosis in her eyes and she is looking for a better character.

The team of writers Ashish, Joy and Jatin have not worked very hard to write this season. The audience is not shocked, there is nothing new for them. Visitors who have visited Mirzapur are now very familiar with the practice of Gundami and Bahubali in Uttar Pradesh. Vaukal Vaukal is not created for anyone. The police needed to be vigilant but the character graph of the criminals is very weak. In the web series, the character’s motives can be explained by showing the story behind it, but Vocal 2 doesn’t do anything like that where everything was in Season 1. Probably a factor as to why they’re doing so poorly this season. The work of photographer Sumit Samaddar will be called average. Some shots have budget crises, especially the killing of the village sarpanch by the farewell (climax) of Dedha Brothers and Naveen Shikhera. Editor Umesh Gupta probably got the job to get the best shot because the story goes straight to the line. The story stays away from cinematic tools like ups and downs, flashbacks, flash forwards. Total Deposit, Vocal 2 Weak. Those who like the first season will be disappointed.

Share
Facebook
Twitter
Pinterest
WhatsApp
Linkedin
ReddIt
Email
Tumblr
Telegram
Previous articleYou can earn crores of rupees by depositing so much money in this government project every day, find out the way
Next article“Our dreams have been shattered,” Indian women’s coach Thomas Denarby told the AFC. He described the whole incident