The nieces became enemies of the aunt when they stopped using the mobile, find out what a terrible step they took 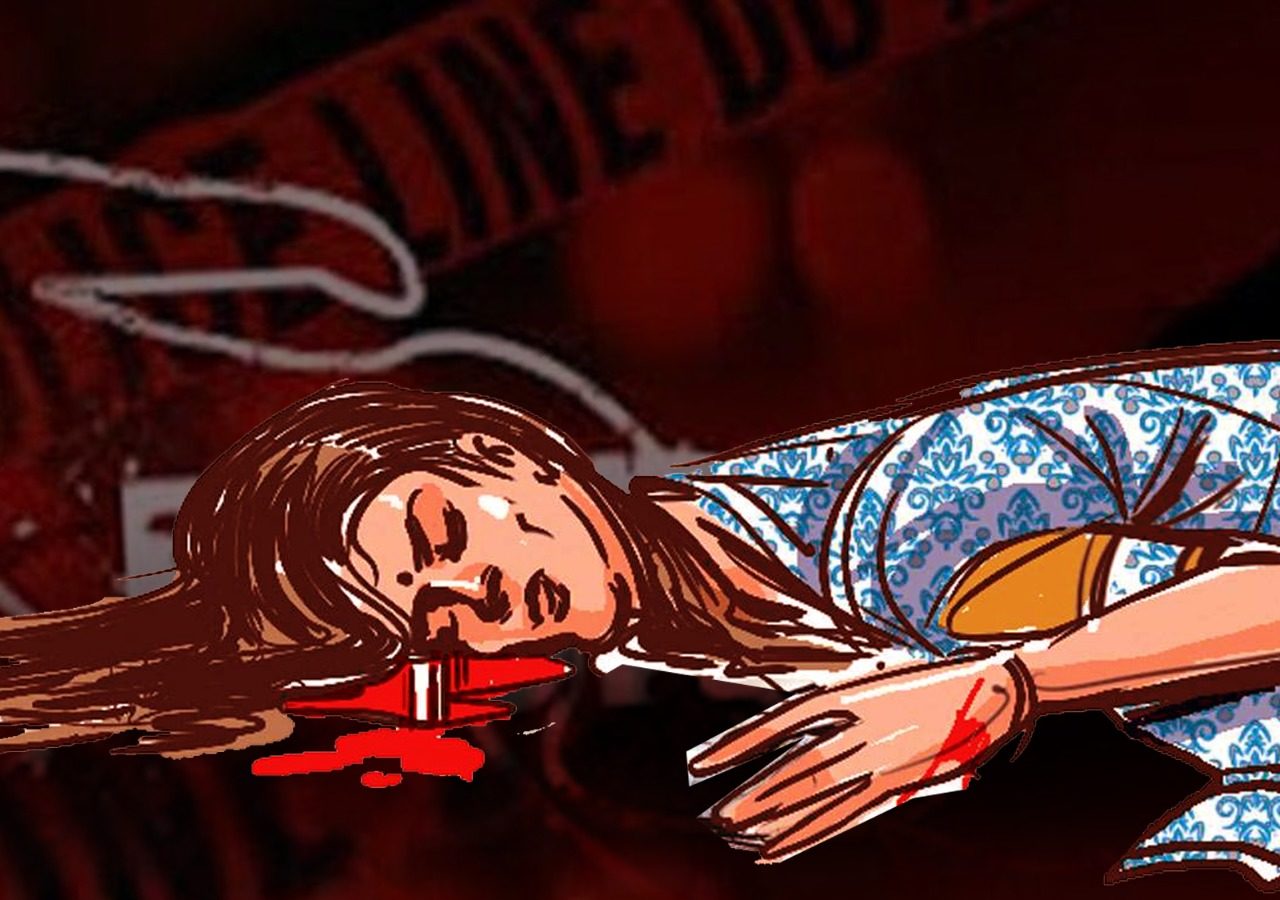 Raigarh. A minor sister killed her aunt in Raigarh, Chhattisgarh. The girls killed the girl for not using her mobile phone. Annoyed by the daily quarrels and quarrels, the minors beat their aunt to death with an ax. The incident took place at Niranjanpur-Sapnai village in Chakradhar Nagar police station area of ​​Raigarh. Police are interrogating the two minors.

According to the information, the police of Chakradhar Nagar police station got the news of the murder of a young woman on February 4. Police arrived at the spot and found that the girl’s name was Tulsi Bhat. The 35-year-old girl was not married. That’s why he lived in his brother’s house. According to the police, Tulsi has two nieces. One is 17 years old and the other is 15 years old. The elder niece no longer goes to school. She dropped out of school after 10th grade, while her younger niece was still in 10th grade.

The sisters were upset

These two minors would pick up Tulsi’s mobile and start talking to their friends on the phone. Aunty Tulsi used to scold him a lot about this. He was told to use less phone and not to talk too much with friends. However, it did not have any effect on the accused girls. On February 3, the younger niece took her aunt’s phone and went to school without informing her. After returning from school, he called his elder sister and went to bathe in the pond. According to the police, this is where the two plan to kill the aunt.

The girls informed the police that on the night of February 3, their younger niece was studying with Tulsi’s mobile phone. Tulsi caused a commotion as soon as he saw it. He said to his niece, you have taken the phone even after refusing. He abused his younger niece and slapped her. Then everyone ate and fell asleep. The younger niece woke up at midnight. He went to Tulsi’s house around 2 pm. He fell into a deep sleep and hit Tulsi’s body. Hearing Tulsi’s scream, the elder niece also got up. Seeing him, the little one attacked Tulsi again and again. He died on the spot.

From your city (Raigarh)