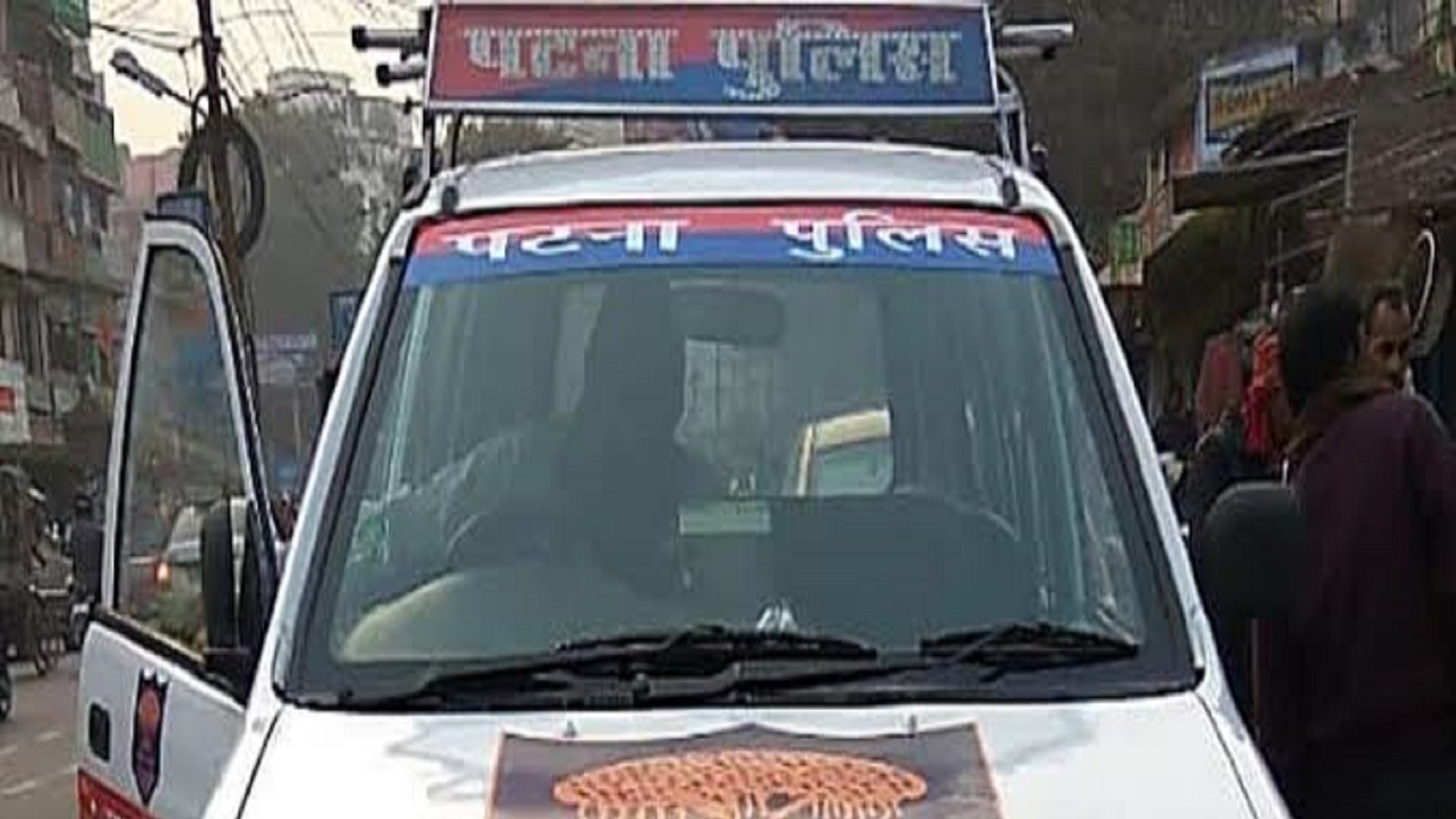 Patna. Patna police got great success against criminals. Police rescued the teacher after the abduction of the teacher for ransom came to light. The abducted teacher Ankit Kumar was rescued from Indrapuri area of ​​Pataliputra police station on Saturday night. Patna SSP Manabjit Singh Dhillon confirmed his recovery.

Ankit Kumar, a chemistry teacher at a coaching institute on Akashvani Road under Patna’s Shastri Nagar police station, was abducted. After the abduction, the abductors called Ankit’s father and demanded a ransom of Tk 6 lakh. After demanding ransom, Ankit’s father informed the whole incident to Rajiv Nagar police station. A case has been filed in Shastrinnagar police station on the basis of the statements of the relatives. As soon as this information became known, panic spread in Patna police. Patna police in action tried to reach the abductors through a technical investigation, but the teacher’s whereabouts were not found.

Patna police has assigned a special team to investigate the whole incident. Patna police cell was also involved in the investigation of the abduction case. According to SSP Manab Jeet Singh Dhillon, the police took the whole matter seriously and took action and rescued the teachers. Ankit Kumar is originally from Begusarai. A resident of Bachwara in Singoli Thana area of ​​Begusarai lives in Joy Prakash Nagar of Rajib Nagar Thana area of ​​Patna. Ankit’s father is a farmer by profession.

Ankit Kumar left his coaching institute around 8 pm on Friday but did not return home overnight. Later in the morning, a ransom of Tk 6 lakh was demanded by calling the father of the victim. Apart from Rajiv Nagar, ASP, DSP Kotwali of the Secretariat was also given special responsibility to investigate the whole matter. The police were engaged in extracting the call details of the number from which the ransom call came. According to police sources, one person is being questioned in the whole incident from whom clues have been found.

From your city (Patna)