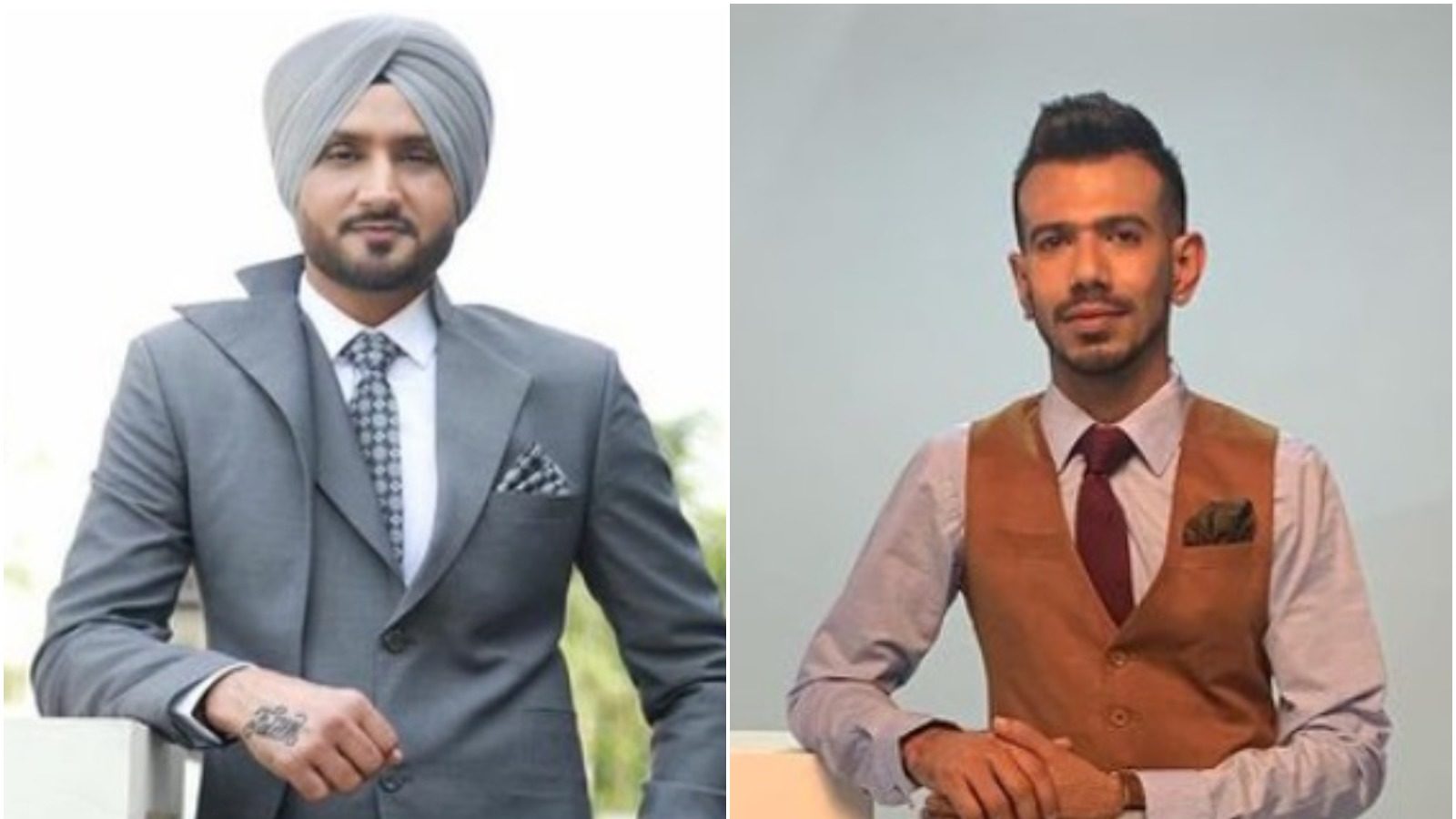 Chahal also gave a funny reply to this tweet of Harbhajan. He wrote, “Paji is a new offer on Paytm … Send 4 Taka and get 100 Taka Cashback.” Just after that the meme flooded. Former Indian opener and Wasim Zafar, who often shares funny memes on social media, also shared a very interesting meme. He shared a picture of Chahal’s match against Sri Lanka in 2019 World Cup. Chahal was seen resting on the boundary line.

Gayle also made fun of Chahal

Legendary West Indies batsman Chris Gayle could not stop Khuk after seeing this funny offer from Chahal and tweeted and asked the Indian leg-spinner, “Brother, how can I get money?” After that, fans also jumped on the offer to make money and a line of funny memes started.

IND vs WI ODI: The fear of ending the career was there a year ago, now it’s time for a debut

We tell you that Chahal is currently with Team India and has been selected in the squad for the series against West Indies. He is part of the playing XI in the ODIs to be held in Ahmedabad. This is India’s 1000th ODI. With this, Team India has become the first team to achieve this feat. Earlier, in 999 ODIs, India had to win 518 matches and lose 431 matches. India played its 500th match in 2002 and the team is playing its 1000th ODI after 20 years.