RIP Lata Mangeshkar: O people of my country, fill your eyes with water… 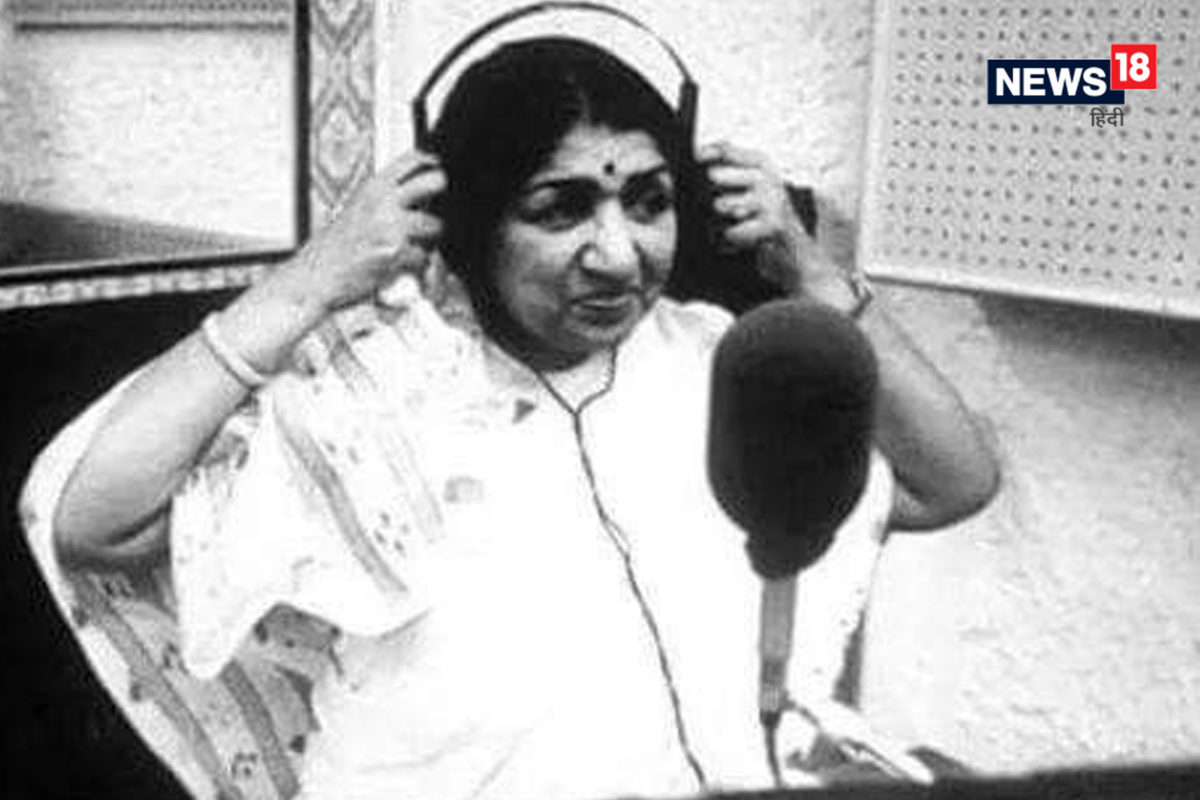 aLata Mangeshkar, who made the whole world crazy with her melodious voice, is no more with us today. He passed away this morning in Mumbai. Known affectionately as Lata didi among her friends, she was 92 years old.

For the past one month, she was hospitalized due to corona infection. He had to be admitted to the ICU in the past due to ill health, where his condition remained critical. Then came the news that his health was improving, but fate probably had something else approved.

Lata Mangeshkar is also known as Swar Kokila. Her sweet and heart-touching voice is no longer present among us, but due to her love and affection, she will always be alive in the hearts of crores of countrymen. There is a wave of mourning not only in the entire film industry, but also in the entire country due to the departure of Lata ji.

Not only was she one of the senior most in the film fraternity, but her presence in the country cannot be underestimated as a gem. This is the reason that on hearing the news of his death, all the big politicians and veterans including the President and Prime Minister of the country have expressed their condolences on his death.

Lata Mangeshkar was like that pole star shining separately amidst the glare of Hindi cinema, who won the hearts of people with her voice, simplicity and hard work. He sang all kinds of songs and sang in such a way that every emotion from romanticism to patriotism was felt by the listeners in their hearts.

In 1962, due to the war between India and China, the whole country was facing the brunt of tension and shock. People were hurt by the martyrdom of our soldiers. In that difficult time, his famous song Ae Mere Watan Ke Logon Jaraan Aankh Mein Bhar Lo Paani… acted as an ointment on the wounded hearts and a tribute to the martyrs.

It is said that after listening to this song, the eyes of the then Prime Minister Pt. Jawahar Lal Nehru also became moist. Written by Kavi Pradeep and composed by C Ramachandra, this song was dedicated by Lata ji to Indian soldiers at Ramlila Maidan in Delhi on the occasion of Republic Day. This song is so touching in itself that even today people are unable to stop their tears after listening to it.

It is not an exaggeration to say about her that she was the voice of every common-o-Khas of the country. His musical journey with many lyricists, filmmakers, writers, poets and singers of film music spanning more than seven decades is no less than a heritage or a holy book.

The world famous violinist Yehudi Menuhin said about him – ‘I wish my violin could play like your singing.’

Before becoming a singer, she also worked in films. His first film was ‘Pahili Mangalagore’ (1942). Then in 1943, he also acted in ‘Majhe Bal, Chimukala Sansar’ and in 1944, ‘Gajbhau’. But there was not much talk in acting and then she came to Mumbai, where she took lessons in Hindustani classical music from Ustad Amanat Ali Khan. Two years after coming here, he sang a song for the 1947 film ‘Aapki Seva Mein’, which did not make a mark.

Then after a long and tiring effort, he got a chance to sing the song- Dil Mera Toda, Kahi Ka Na Chhoda… in the film ‘Majboor’ (1948), after which he never looked back. Just a year later, Bombay Talkies’ film ‘Mahal’ came. This was Kamal Amrohi’s first film as a director, whose songs Aayega, Aayega, Aayega Aane Wala… fame gave wings to Lata Mangeshkar’s career and she became a household name. became the voice.

(Disclaimer: These are the personal views of the author. The author himself is responsible for the correctness / accuracy of any information given in the article. News18Hindi is not responsible in any way for this)

Active in journalism for two decades. After being a film critic in different newspapers, he is now doing independent journalism.