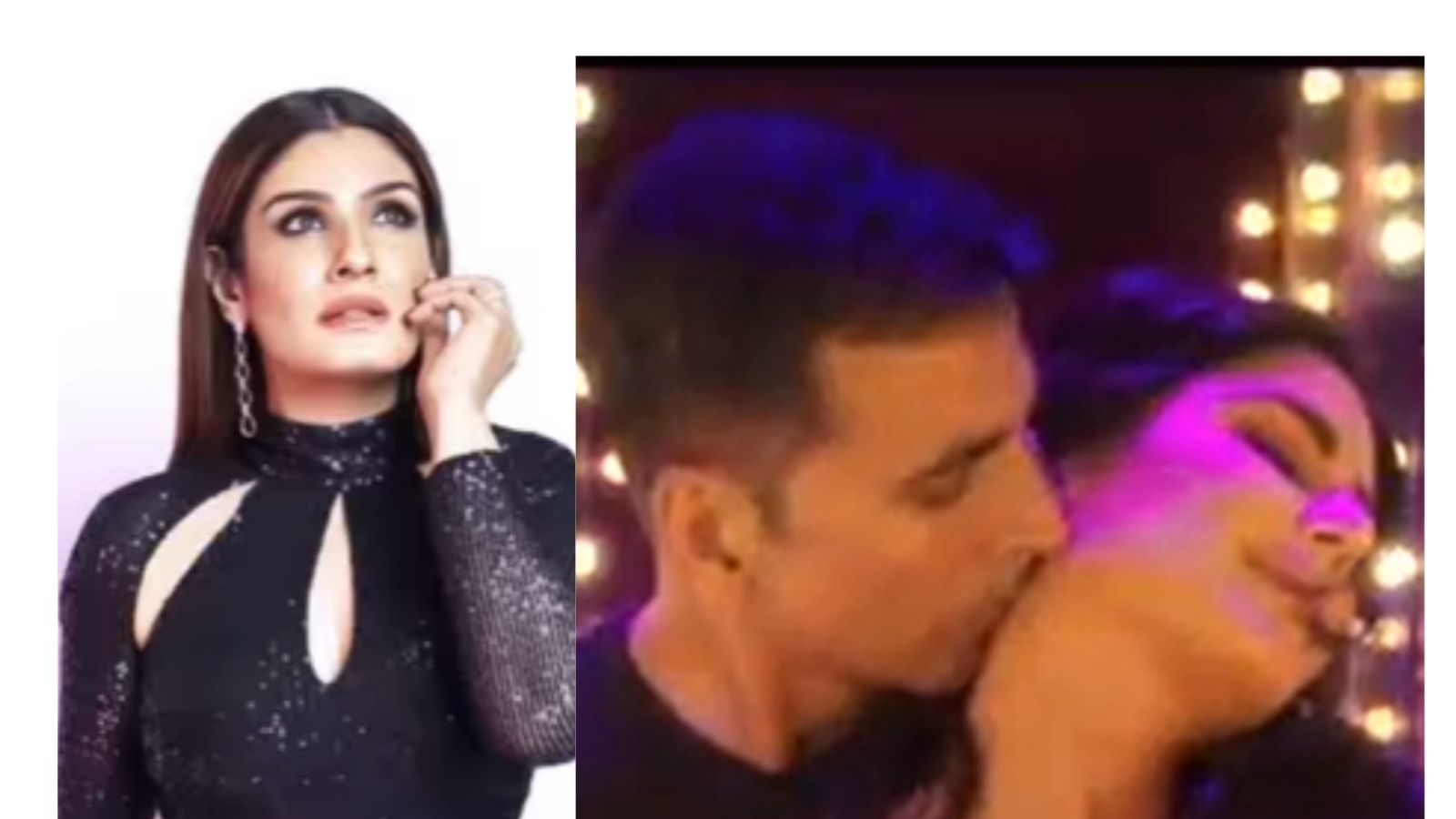 Raveena Tandon She has started her second innings of acting. Famous 90s actress Raveena, popularly known as Mast-Mast Girl, has made her debut on the OTT platform with the web series ‘Aranyak’. In this series, she is seen in the role of a police officer. Everyone is liking his work. The audience has not been able to forget Raveena’s film ‘Mohra’ even today. In the remix of the film’s famous dancing song ‘Tip Tip Barsa Pani’, Raveena spoke openly about Katrina Kaif’s replacement with Akshay Kumar.

The pairing of Raveena Tandon and Akshay Kumar has been considered a huge hit. Raveena and Akshay set the silver screen on fire with their sizzling chemistry in the 1994 superhit film ‘Mohra’. The famous song ‘Tip Tip Barsa Pani’ from this film has been released as a part of the soundtrack of the recently released ‘Sooryavanshi’. Akshay is the hero in this song but instead of heroine Raveena, Katrina Kaif was filmed.

Recently, in an interview given to the film Campaigner, Raveena was asked if there is still a fear in Bollywood about an actress of a certain age, then on this she said that ‘change is coming now, but there is a lot to do. As far as the item song is concerned, it can be called a win-win situation, the remix is ​​being made in a new way, on a new tune..which is also being liked by the young generation.

Let us inform that the new song has been choreographed by Farah Khan. Talking to India Today on this, Farah had said that ‘Raveena Tandon was the first person who praised Katrina Kaif along with my choreography’. Raveena is speaking openly on the changing thinking of Bollywood these days. Talking about the work front, after ‘Aranyak’, Raveena will also be seen in ‘KGF: Chapter 2’. South superstars Yash and Sanjay Dutt are also in important roles in this film.