Anurag Kashyap, a veteran film director, writer, filmmaker in the Hindi film industry, was born on 10 September 1972. Born in Gorakhpur, a famous city in Uttar Pradesh, Anurag is known for making films outside the box. Anurag, who has done rare experiments in cinema, has won many film awards. Anurag is a filmmaker who entertains the bitter truth of society in front of the audience.

The most successful film of Anurag is considered to be ‘Gangs of Wassepur’. It is said that after the film was made, Wasepur became so infamous and popular that the people there began to suffer. In some true cases here, so much pepper was served with spices that the violent image of Wasepur does not come out of the minds of the people. The people here are very angry because of this. While talking to the media about this, Anurag himself once said that ‘this thing did not come to our mind while making the film. We just wanted to make a good picture. But after the picture was made, we didn’t think it would be bigger than life. It was unimaginable that this film would have such an effect on people’s hearts. If the reports are to be believed, Anurag said ‘what can I do now but I apologize to the people of Wasepur for this’.

Anurag Kashyap’s father was an engineer in the power department, so he was transferred. He studied at his school from Dehradun and Gwalior. He graduated from Hansraj College, Delhi University. It was during graduation that the passionate mind began to enter play and theater. He joined the street drama troupe John Natya Mancha. The International Film Festival in Delhi had such an impact on Anurag’s life that he decided to pursue a career in film. 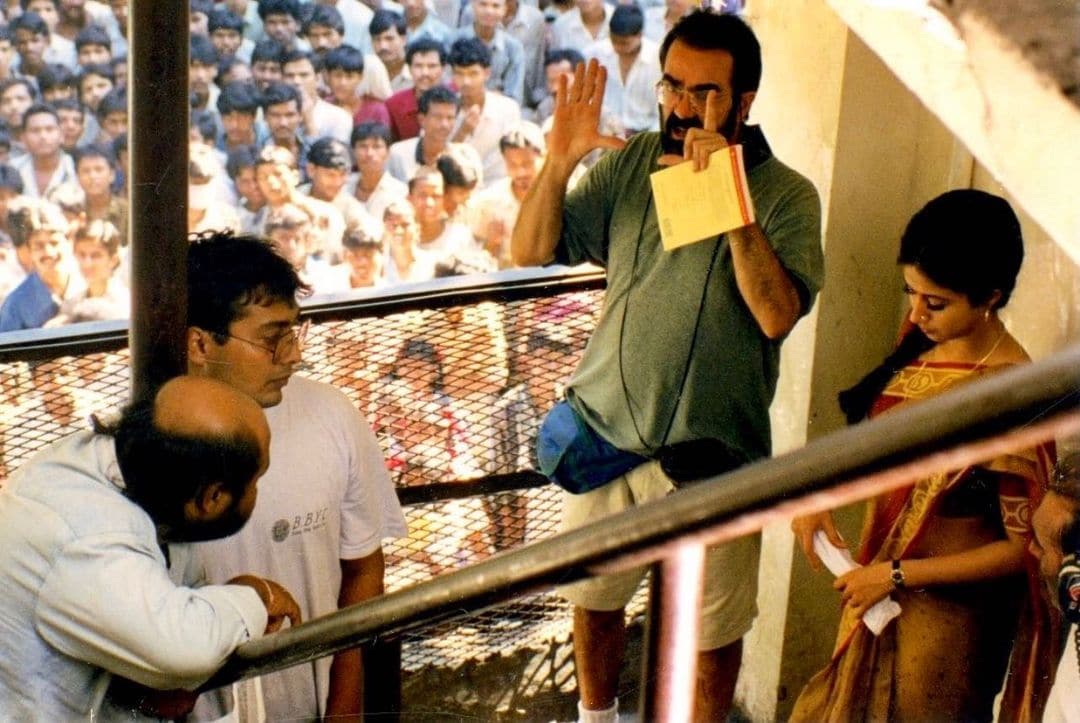 He first came to Mysore in 1993 and jumped into the fray. It is said that when Anurag reached Mumbai, he had only Rs 5,000 in his hand. Like many successful actors-writers and filmmakers, he had to face many problems in the beginning. Worked on one half serial. Manoj Vajpayee introduced Anurag to Ram Gopal Verma and he got a chance to write in ‘Satya’. Sourav wrote ‘Satya’ with Shukla, then the success of the film took Anurag’s career further. He also wrote dialogues for the films ‘Shool’ and ‘Kaun’.

As a filmmaker he made a film ‘Five’ which was not released. Anurag Kashyap has proved his worth in films like ‘Black Friday’, ‘No Smoking’, ‘Dev D’, ‘Gangs of Wassepur’ and ‘Bombay Velvet’, ‘Monmarjian’.

Anurag is as successful in film as he is in his personal life. The first marriage took place in 1997 with film editor Aarti Bajaj which did not work out and in 2009 the two divorced. He later married actress Kalki Kochlin, which also did not work out. They got divorced in 2015 after living together for five years. Anurag’s first wife Aarti has a daughter Alia Kashyap, who is in the headlines because of her cool style. Anurag often posts on social media with his daughter.